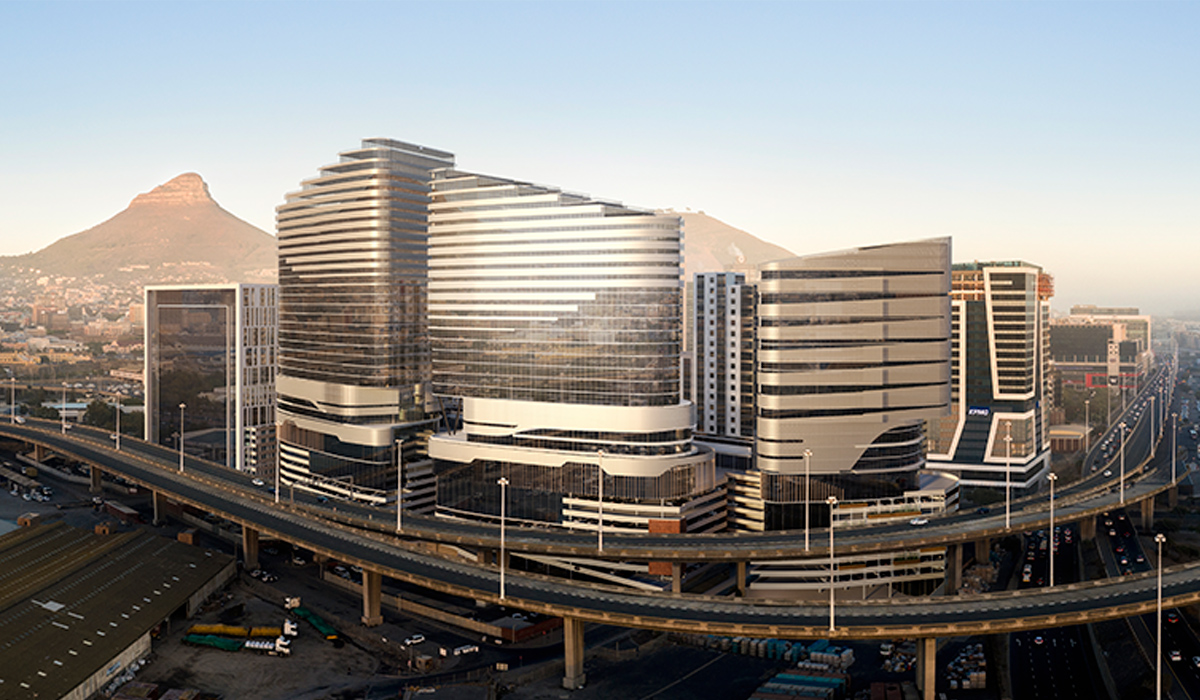 A look at the new R14bn Harbour Arch

“Within the context of the burgeoning Cape Town CBD, Harbour Arch occupies a strategic position at the convergence of major access roads, with easy entry points to and from the N1 and N2 highways,” Amdec said.

“The site will also be home to two new hotels, to be operated by Marriott International, long-standing partners of the Amdec Group and the world’s largest hospitality group.

Amdec said that the development represents a massive private sector investment into the city, and is estimated to create at least 13,000 construction jobs.

In addition to new job opportunities, the project will also boost investor confidence both locally and abroad and bolster the city’s economy, the group said.

“It will further entrench its position as one of the world’s great cities, regularly voted one of the most desirable places to visit and live.”

While rezoning for the new project was approved as far back as 2012, the development has faced a number of hurdles – including objections from affordable housing activists.

They argued that there was a lack of affordable housing included in the development, which they believed would further exclude poor and working-class people from the city centre.

They called on the City to reject the application until it included the provision of affordable housing either within the development itself or the surrounding area.