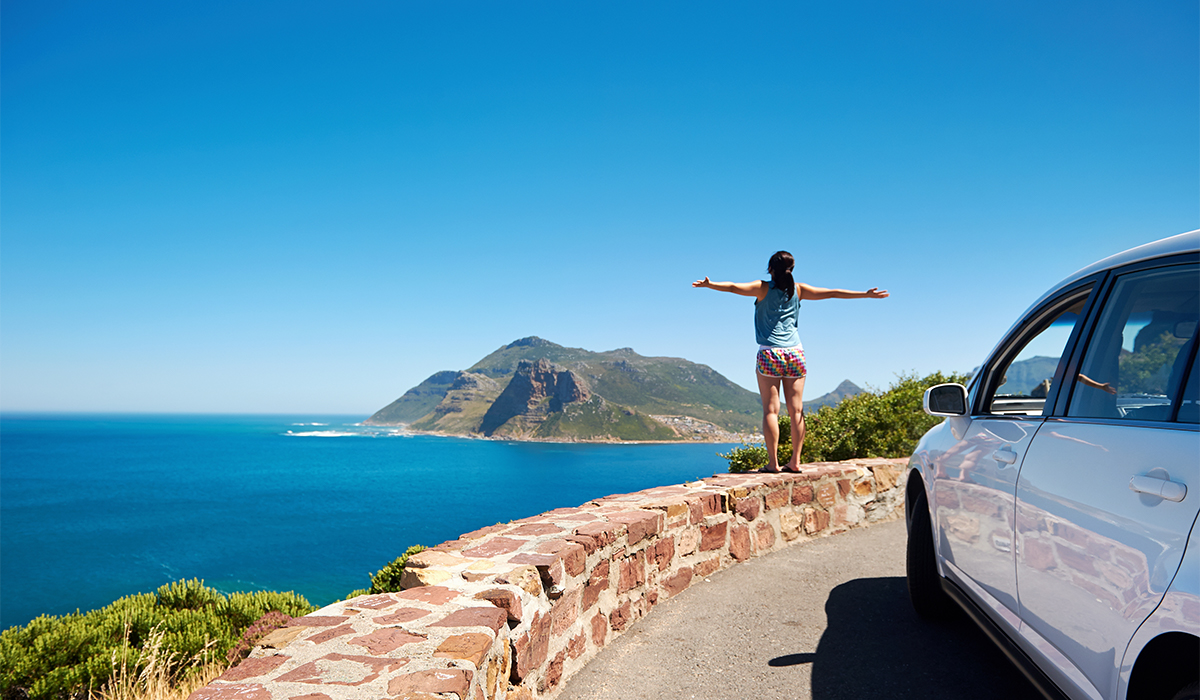 For many years, Cape Town has featured regularly on lists of desirable destinations to visit, and places to live. It is also often mentioned as one of the world’s so-called Most Livable Cities.

In recent times, South Africa’s Mother City has also been recognised more broadly, as a great host of big events – like last year’s Mining Indaba, or annuals like the HSBC Rugby Sevens Series and the Cape Town International Jazz Festival – a mecca for adventure travelers and a hub of technology and web development. Its hotels, spas and even the airport have been awarded on numerous occasions.

The recently announced 2019 World Travel Awards once again bode well for the future of the city, as well as its economy and people, pointing to what will be a bumper holiday season.

Cape Town also landed the #12 slot on the Time Out 48 Best Cities in the World list, ahead of top destinations such as Barcelona, Miami, Singapore, San Francisco, Dubai, Sydney, Rio de Janeiro and Istanbul, even beating the hottest destination on the planet right now – Lisbon.

Capetonians can be proud of their city and optimistic about its future. If you would like to look into purchasing property in the burgeoning Cape Town CBD, please get in touch with us. We would be delighted to discuss opportunites to invest or live at Harbour Arch, the Amdec Group’s R14 billion mixed-use precicnt.

Only a few units are still available for sale in Harbour Arch Tower 1. We will be launching Tower 2 in 2020, so make use of the opportunity to purchase at the original prices before it is too late.

You are invited to contact the Amdec Group Investment Manager, Antonie Jordaan, on 021 702 3200 or email antoniej@amdec.co.za.