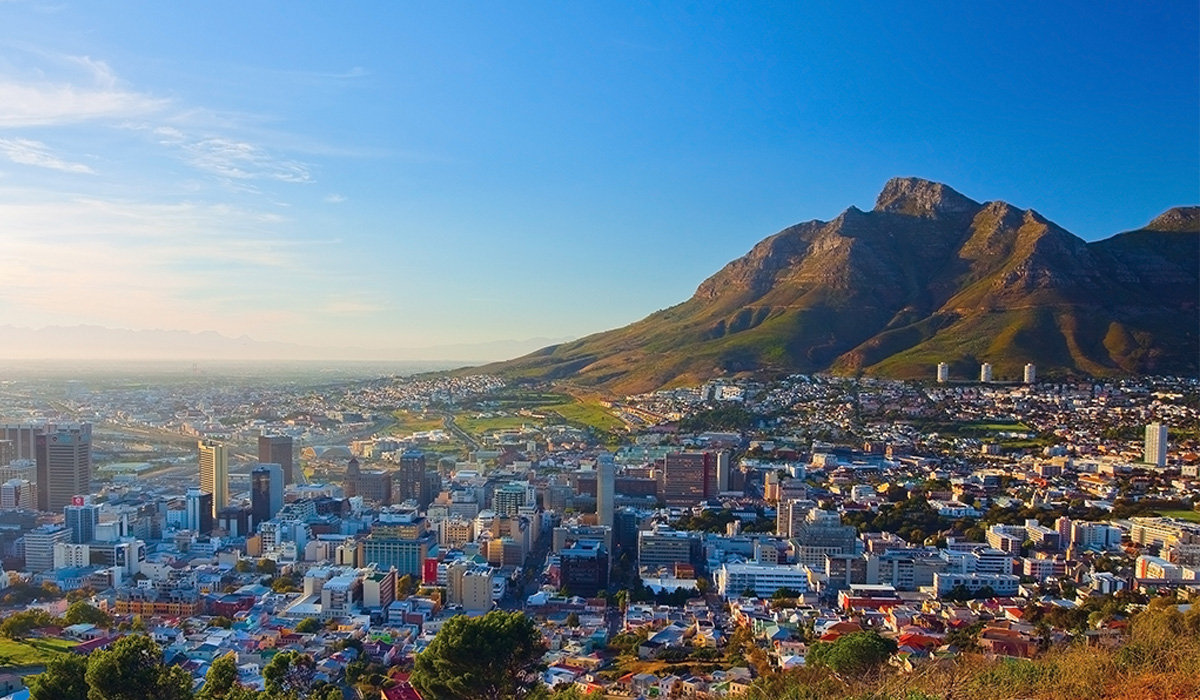 According to FNB economist Siphamandla Mkhwanazi, the latest property barometer of sub-regional indices (August 2019) shows that first-time buyer activity has increased in Cape Town largely because of the shift towards more favourable pricing.

FNB also reports that buy-to-let activity is also picking up; yet another factor paving the way for a market recovery. Currently, this sector of the property market accounts for 10.6% of total sales, says FNB.

Adds Dr Golding: “This influx of buyers into the market coincides with the change in season which traditionally sees more sales activity than during the winter months – particularly in the Cape Town area. Cape Town’s dams are also at more than 80% capacity, a far cry from the water shortages that affected sentiment a year ago.

“Coupled with the 6.6% price growth in July (2019), ahead of national house price inflation of 3.9%, positive news for property investors is that the Western Cape continues to lead the rebound in South Africa’s residential property market.”

This is echoed by FNB’s findings which show double-digit inflation for the more affordable sub-regions of the Cape Metro, such as Elsies River and the Cape Flats. While its house prices may be growing at the slowest pace in recent years, Cape Town is still the top performing major metro in the country, with an inflation of 4.4%, and it is one of only two major metros above the national average.

While house prices in more affluent areas continue to be under pressure, according to FNB, this has created opportunities for savvy investors. Basil Moraitis, Pam Golding Properties area manager for the Atlantic Seaboard, says this sub-region is still considered to be a lucrative investment option. “The buyer profile for this premium market has diversified, with many coming from Gauteng to work and live in Cape Town.” The Atlantic Seaboard office is experiencing its busiest August on record, with over R200 million worth of confirmed sales concluded in the past month, including a R59 million apartment at the top of Fresnaye.

Another positive highlighted by the latest FNB research is that the length of time a property is on the market before being sold has improved. Last year, the average time was 16 weeks. It is now just over 12 weeks.

Summer means more visitors coming to the Mother City, and Pam Golding Properties rental manager, Dexter Leite, reports that there are already enquiries and bookings for holiday lets for the upcoming season on the Atlantic Seaboard. The Atlantic Seaboard is also a popular rental option for corporates based in the CBD and surrounds. Recent notable monthly rentals negotiated include a Clifton property for R145 000 per month and two homes in Camps Bay for R65 000 per month. Notable rentals concluded in the Southern Suburbs are homes in Bishopscourt at R80 000 and R75 000 per month and Constantia at R72 500 and R65 000 per month.

Concludes Dr Golding: “It’s by no means all doom and gloom. There are opportunities for early adopters to get into the property market, and to take a considered view. The inherent value and appeal of Cape Town as a global city and world-class destination should not be underestimated.”

Underlining Cape Town’s international reputation is the announcement of a R7.5 billion capital investment in the expansion of Cape Town International Airport over the next five years to accommodate the growth in passenger numbers.  The Cape Town Central City Improvement District has also revealed that 39 developments worth more than R13.5 billion are in planning for the CBD. “Cape Town has consistently performed in terms of house price growth over the medium to long term, and we are encouraged by the signs of a recovery,” says Dr Golding.