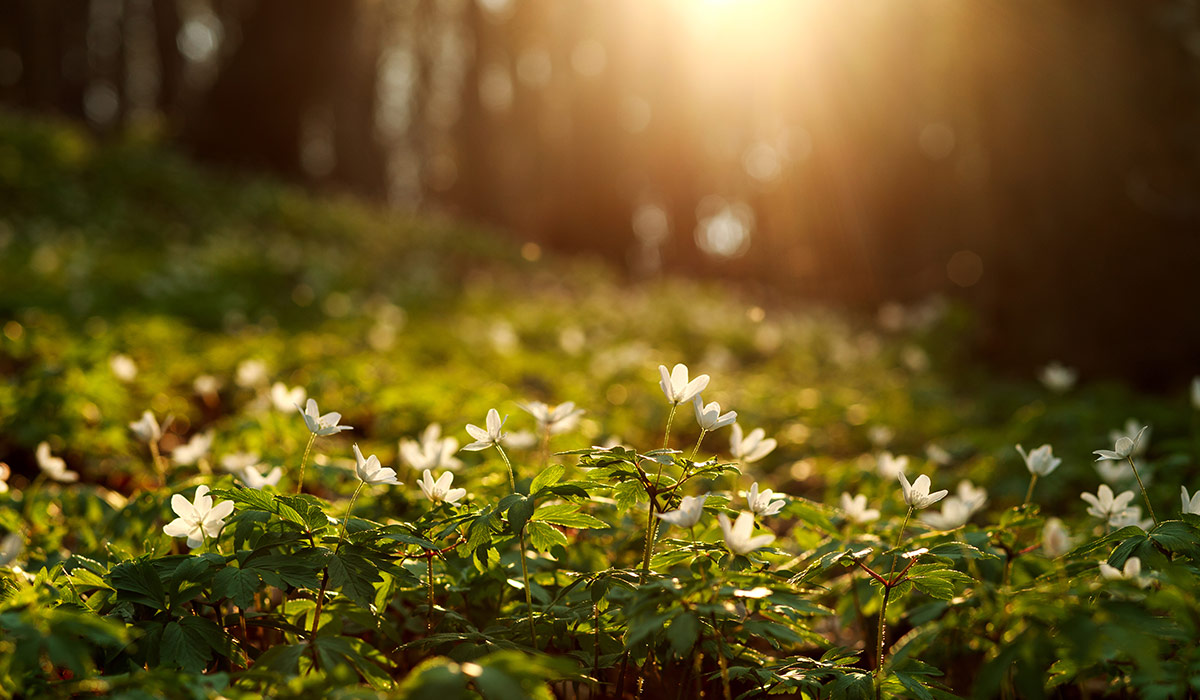 The environmental impact of COVID-19

COVID-19 has dominated the news headlines for the past few months, but in between the scary statistics and worrying graphs, several uplifting green stories have been doing the rounds on social media. Could there be an unexpected environmental upside to this global catastrophe? Or are we simply holding onto hope in troubled times?

While some of the good news stories doing the rounds are true – like this one about the increase in turtle nests on Thai beaches and the one about lions taking advantage of quiet roads in the Kruger Park to enjoy a lazy afternoon on the warm tarmac – not all of those related to the environment’s renewal are to be believed.

According to National Geographic, these viral stories are simply not true: the swans returning to Venice (these birds are known to frequent Burano, a small Island in Venice famous for its handmade lace), the dolphins spotted in Venetian canals (these were, it turns out, filmed in Sardinia) and the elephants who supposedly drank too much corn wine and passed out in a tea garden in the province of Yunnan in China.

But then again, there’s no questioning the images released by NASA which show a significant reduction in air pollution over China that has continued well beyond Chinese New Year (when levels are known to drop), indicating that they are linked to the country’s lockdown.

And then there are these staggering statistics quoted by the BBC: “Compared with this time last year, levels of pollution in New York have reduced by nearly 50% because of measures to contain the virus,” and “In China, emissions fell 25% at the start of the year as people were instructed to stay at home, factories shuttered and coal use fell by 40% at China’s six largest power plants since the last quarter of 2019.”

While we all need good news to cling to during hardship, whatever gains the environment may be experiencing right now are unlikely to last.

As Inger Andersen, Executive Director, United Nations Environment Programme (UNEP) explains in this UN editorial, “Visible, positive impacts – whether through improved air quality or reduced greenhouse gas emissions – are but temporary, because they come on the back of tragic economic slowdown and human distress.”

And COVID-19 will take its own toll on the environment because as Andersen points out, “The pandemic will also result in an increase in the amounts of medical and hazardous waste generated.”

But that doesn’t mean there haven’t been some tough lessons learnt that we will hopefully take with us into the future.

1. The health of the planet is linked to the health of its inhabitants.
One thing the COVID-19 pandemic has certainly highlighted is the connection between the wellbeing of our environment and that of humanity. Recent research conducted by Yaron Ogen at Martin Luther University Halle-Wittenberg in Germany (as reported in The Guardian) showed that “of the coronavirus deaths across 66 administrative regions in Italy, Spain, France and Germany, 78% of them occurred in just five regions, and these were the most polluted.”

Speaking to The Guardian, Ogen said with regards to his examination of nitrogen dioxide levels, “The results indicate that long-term exposure to this pollutant may be one of the most important contributors to fatality caused by the Covid-19 virus in these regions and maybe across the whole world. Poisoning our environment means poisoning our own body, and when it experiences chronic respiratory stress its ability to defend itself from infections is limited.”

2. This is not the last time we are likely to face a viral pandemic of this magnitude.
The crisis has also shone a spotlight on the risk we face from other zoonotic diseases – those transferred from animals to humans. As Andersen explains, “As we continue our relentless move into natural habitats, contact between humans and reservoir hosts increases, whether as a result of urbanization, habitat loss and fragmentation, or live animal markets – all of which increases the likelihood of interaction between these vectors and humans.”

3. We’ve shown that doing things differently is possible.
Life in lockdown may not be a walk in the park, but it has shown us that we are able to live very differently if the stakes are high enough. This ability (and the willingness) to adapt is key if we are to flourish into the future because as Andersen concludes, “The better we manage nature, the better we manage human health… And as the engines of growth begin to rev up again, we need to see how prudent management of nature can be part of this “different economy” that must emerge, one where finance and actions fuel green jobs, green growth and a different way of life, because the health of people and the health of planet are one and the same, and both can thrive in equal measure.”