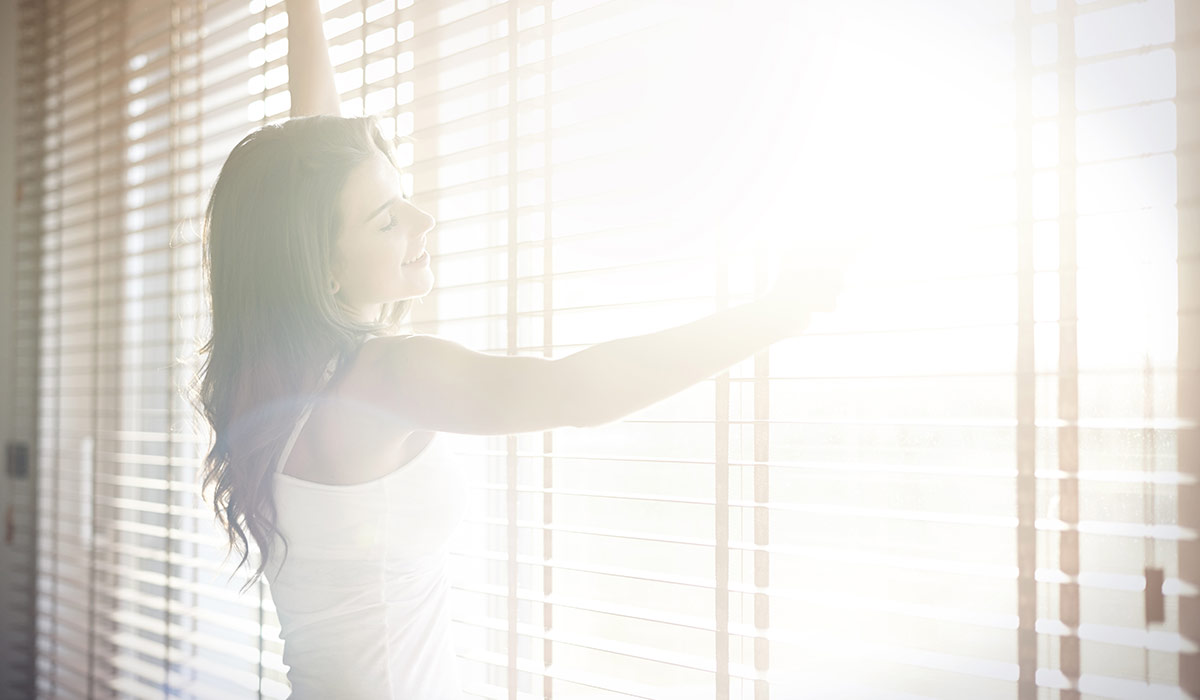 The importance of natural light in architectural design

While electricity-powered lighting solutions may have replaced natural light as the main source of illumination in buildings over the past few decades, the huge focus on the environment and the need to conserve energy in recent years has shifted attention back to natural light, making it a key consideration in architectural design.

Research into the effects that ‘daylighting’ has on humans has yielded some fascinating results. In an article for Archlighting.com, author, Kevin Van Den Wymelenberg, cites one particularly interesting study – Daylighting in Schools: An Investigation into the Relationship between Daylighting and Human Performance (1999) – and relates how it “found a high correlation between schools that reported improvements in student test scores—upwards of 10 percent—and those that reported increased daylight in the classroom.”

In their review of “current literature and design-based evidence” entitled Natural Light and Productivity: Analyzing the Impacts of Daylighting on Students’ and Workers’ Health and Alertness, authors Shishegarand Boubekriconclude that “In addition to its role as an agent for vitamin D production, natural light can improve subjective mood, attention, cognitive performance, physical activity, sleep quality, and alertness in students and workers.”

Daylighting has certainly been taken into consideration in the design of Harbour Arch, Cape Town’s first large-scale, inner-city, mixed-use precinct. Here’s a look at three of the reasons all six towers planned for this development have been designed to maximise natural light and the surrounding views of Table Mountain, Devil’s Peak, the CBD and the waterfront.

1. Natural light saves electricity.
The most obvious benefit of living in a building designed to capture as much natural light as possible is the need for less electrical lighting. Not only does that mean rands and cents saved at the end of each month, but given that load shedding is still very much part of South African life, being able to be indoors and enjoy sufficient natural light is a definite win.

2. Natural light boosts Vitamin D production.
This valuable vitamin has been linked to several health benefits, but its most crucial role is to build strong bones by helping the body absorb calcium. Because the skin absorbs vitamin D from sunlight, it’s imperative that we are exposed to enough of it each day – and that makes coming home to an apartment with large windows not only good for your soul, but for your health, too.

3. Natural light improves your state of mind.
You probably don’t need research to tell you that life always seems brighter and happier when you’re outdoors, breathing in fresh air and soaking up the sunshine. But nevertheless, there is a fascinating study cited by Kevin Van Den Wymelenberg – View through a Window may Influence Recovery from Surgery (1984) – that points strongly to the importance of natural light on the psyche. In discussing this research, Van Den Wymelenberg comments that, “Roger Ulrich, now a professor of architecture as well as a co-founding director of the Center for Health Systems and Design at Texas A&M University, reported that surgery patients in rooms that had windows facing trees recovered 8.5 percent faster and took fewer analgesics than did those patients whose view was a brick wall.”

Keen to find out more about Harbour Arch?

Encapsulating the principles of new urban living, and presenting an opportunity for people to live, work, play, relax, and stay in a safe, convenient and community-focused environment, Harbour Arch is a singular investment opportunity priced from just R2 980 000. Contact us today on 087 809 0000 or click here to get in touch with a sales consultant.